Friends of Bride’s Mound Ltd. was founded in November 1995.

To preserve, protect and enhance the land and environment known as Bride’s Mound, and to create and care for the space which is open to all who feel drawn to visit here, regardless of beliefs or affiliations. 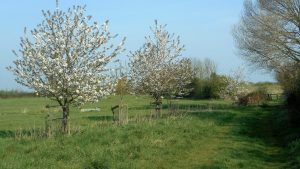 Bride’s Mound is one of the lesser known sacred hills of the Isle of Avalon. The history and mythology of this low lying mound at the western gate of Glastonbury is that it was sacred to St. Brigid (Bhríde) from Kildare, in Ireland. It has lain in solitude, little noticed, until a group of us formed the Friends of Bride’s Mound in 1995. It lies at the edge of what is called “the Morland’s Site,” an old sheepskin factory which has been essentially abandoned for well over twenty years and has just begun to be developed. 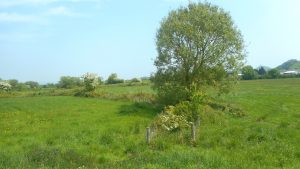